Home » Blog J’adore » How to model and firm the body? Learn about endermology!

How to model and firm the body? Learn about endermology! 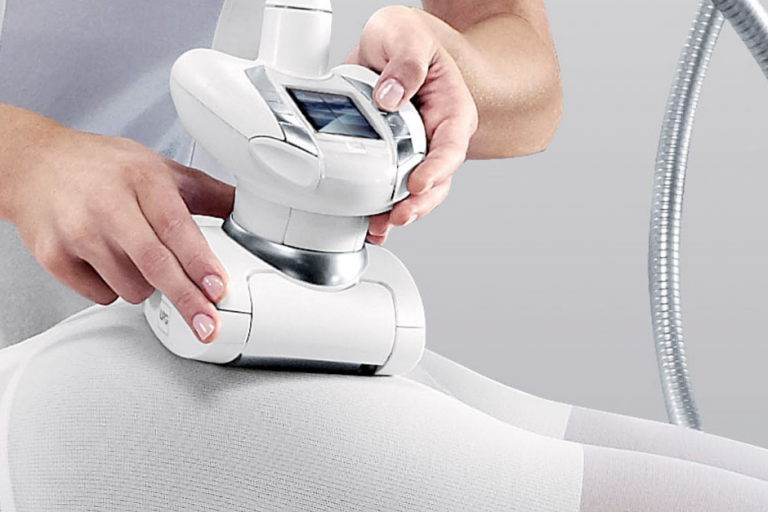 Endermology is one of the most modern care treatments. The treatment will help to quickly model and firm the body. Endermology is a kind of massage of mechanical nature. It is performed using a computer-controlled head, consisting of a suction chamber and two independently working rollers. The latter, thanks to the applied vacuum, suck in the skin fold. Which then rolls up from the outside to the inside in the shape of a wave. Thus, the massager effectively affects both the top and the deepest layer of connective tissue, causing a reduction in muscle tension.

Why is it worth it?

In addition to the relaxing and relaxing effect, the treatment also shows health and slimming properties. It effectively cleanses the body of toxins, which significantly accelerates the metabolism of fat tissue. Systematically applied endermology will successfully support other activities reducing unwanted kilograms. In combination with a properly prepared diet or planned physical training will guarantee slimming and weight loss. Especially if the previously mentioned ones do not bring the expected results for too long. Visible effects on the body can be seen after a series of at least ten endermological treatments. 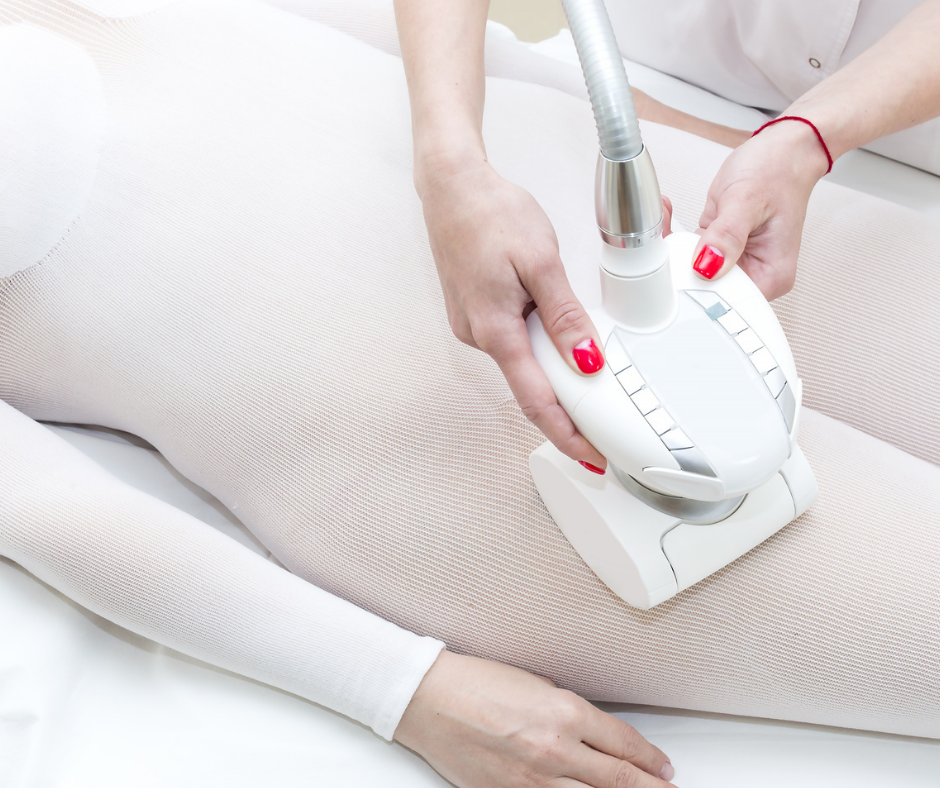 A significant change after the application of endermology will also be the overall improvement of skin quality and density. What is important is that not only the skin, which is often in the case of women in the problematic zone (e.g. lower abdomen or so-called bacon). But also the skin of the face and other body parts. This is because the collagen fibers, the production of which is largely stimulated.  By this vacuum massage, are cellular structures built of stretch-resistant collagen. This tissue as a natural as well as synthetic (used for example in cosmetics and aesthetic medicine) filler of inequalities occurring on the skin surface. It helps in the correction and elimination of skin changes such as: wrinkles, scars or furrows.

The influence of collagen produced by endermology on the skin is therefore undoubtedly significant. It improves the level of skin hydration, while preventing the loss of water from the body.

Endermology will help you to model your body

A serious problem that many women face, besides being overweight, is also the reduction of cellulite. To put it simply, cellulite is a misplaced, soft fatty tissue. Often, but not only, it is often found in people who are not physically active and who have lost a lot of excess weight in a short time. The cause of its formation are, among others, hormones (especially irregular estrogen levels).  This type of changes are mainly faced by: adolescents, who are in the final stages of puberty, pregnant women or those in the menopause. 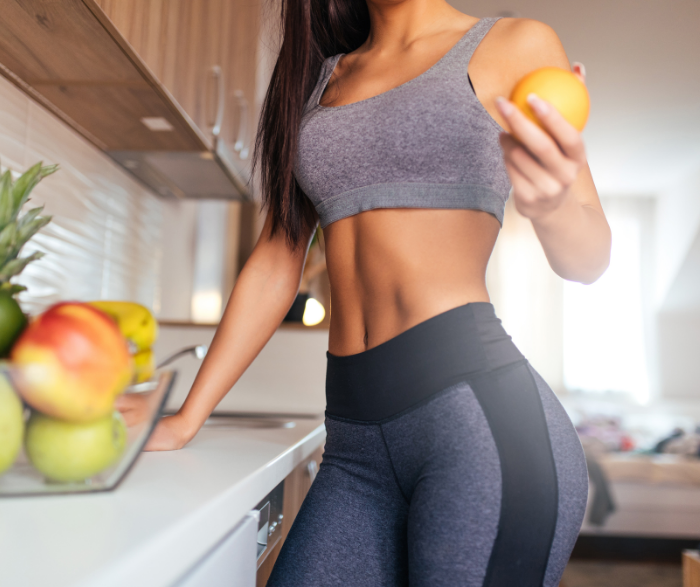 The effect of the so-called “orange peel” is then created on the skin by its undulating. Uneven surfaces, numerous stretch marks, nodules and thickening. A characteristic symptom, however, are specific changes occurring in excessive pigmentation of the skin (hence the name of the orange tissue). One of the key mechanisms of cellulite formation are also abnormalities associated with the so-called tissue microcirculation. As microcirculation vessels play an important role in the work of the entire cardiovascular system of the body. It is not possible to lead to disorders of their basic functional functions. To prevent possible diseases caused by microcirculation dysfunction, it is worth to use endermology regularly.

This treatment nourishes and oxygenates tissues responsible for the most important life functions of the body. It improves blood circulation without using any pharmaceuticals. Thanks to this type of care, further stages of cellulite formation can be stopped. Depending on the stage of its development – you can reverse the previously formed skin changes. A series of regular endermological treatments will therefore maintain the elasticity and flexibility of tissues, rejuvenate the female figure and take care of its aesthetic appearance.

Endermology – what treatments can be combined with it?

Endermology as one of the methods used in biological regeneration. It can be complemented by other treatments. Fighting cellulite, it can be combined with an innovative shock wave therapy (acoustic) . The so-called Storz Medical, which involves introducing high-frequency vibrations and energy into the patient’s body. The combination of these treatments guarantees effective elimination of the so-called “orange peel”. It helps to model the body and helps in the loss of unnecessary fat tissue. The treatment recommended by specialists, giving similar effects to those mentioned above, is also carboxytherapy. For therapeutic purposes, in this case the patient is applied medical carbon dioxide. The injected gas acts in two ways: biomechanical and mechanical. It is then excreted from the body in a natural way (i.e. during exhalation). 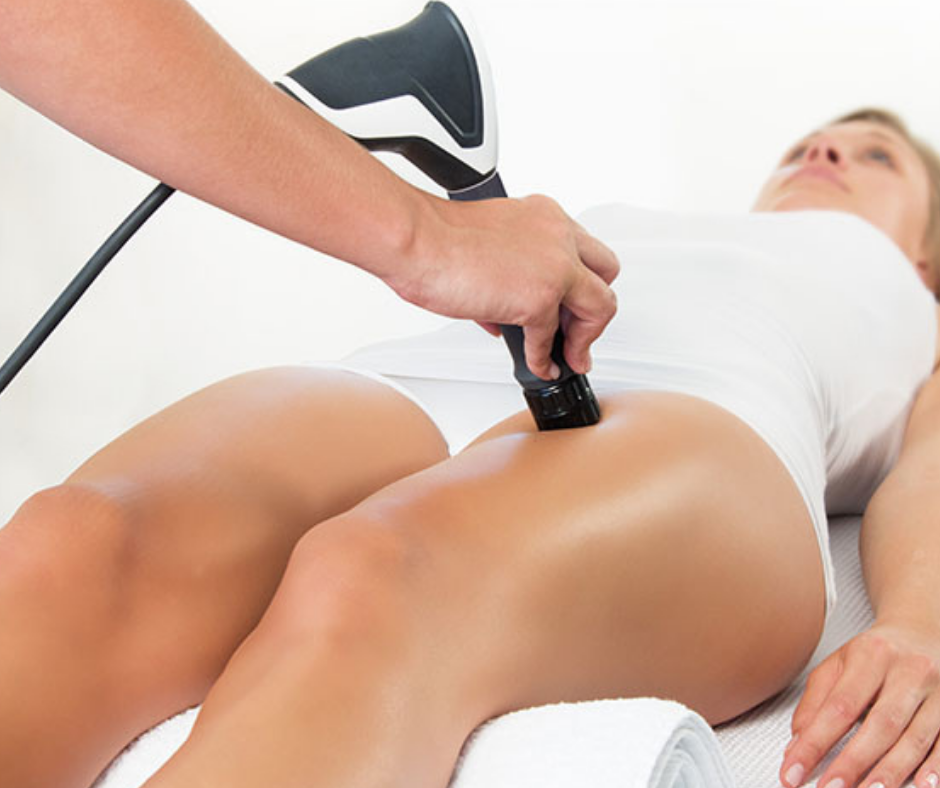 Interestingly, carboxytherapy is carried out not only to eliminate wrinkles.  Overweight or cellulite, but also to stimulate hair bulbs in people struggling with baldness. This is a non-invasive, fully safe procedure, which is similar to Storz Medical. It can be used in parallel with a vacuum massage. A full list of care treatments that should be combined with endermology to model the body can be found on the website.

Make an appointment with the J’adore Institute and take advantage of professional advice.

Wróć do listy
Back