Home » Blog » How to eliminate the problem of drooping eyelids? The most effective treatments

How to eliminate the problem of drooping eyelids? The most effective treatments 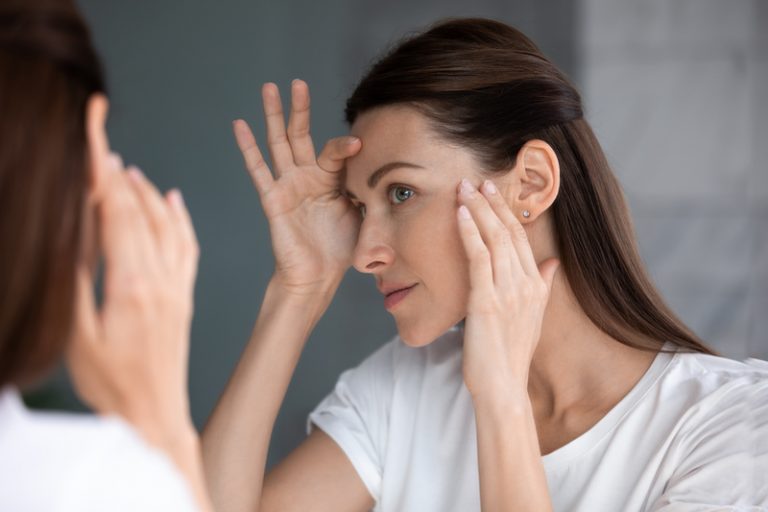 Falling eyelids are unfortunately the nightmare of all women. Unfortunately, falling eyelids appear for centuries when the skin loses its firmness and elasticity, and in addition to that the slow loss of collagen. The result is the dropping of the eyelids, the formation of wrinkles and skin aging. Nowadays, drooping eyelids are not such a serious problem anymore. Mainly because of the treatments offered by aesthetic medicine offices and beauty parlors. Find out more about effective treatment for drooping eyelids.

Why are the eyelids dropping?

The passage of years causes changes in our skin, often leading to loss of firmness and collagen in the skin. This is also the case with the skin within the eyelids, which gradually starts to fall down and the look seems very tired. The causes of drooping eyelids also include weakness of the muscle that carries the eyelid. Working in poorly lit rooms and sometimes excess skin in this area. The causes are also not common, such as cancer, genetic shape of our face, or hypertrophy of adipose tissue, which occurs below the eyebrow arch. All this leads to a problem with drooping eyelids at a later age. 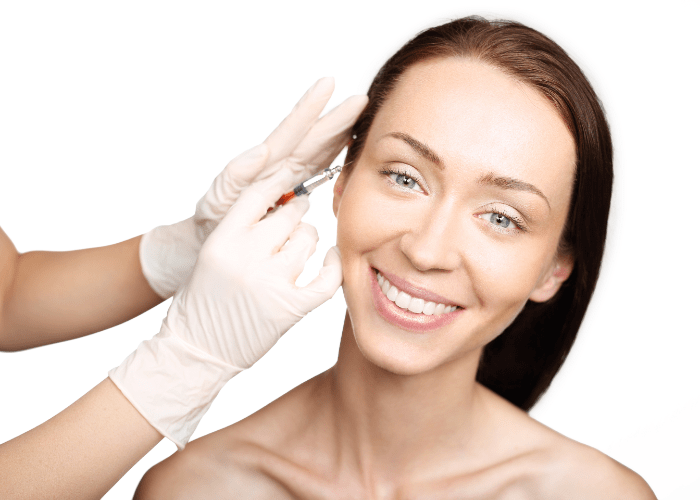 In the fight against drooping eyelids the treatments used by aesthetic medicine offices are helpful. All the proposed treatments are non-surgical procedures, whose task is to thicken the skin of the eyelids and raise them. The most commonly used and recommended treatments include: IQ plasma or Plexr. These are lifting procedures, which are designed to shrink the excess skin on the eyelids. This treatment is not only effective and safe, but its effects can be seen after the first time. It is also helpful to use a non-ablative fractional laser Emerge. It helps in the renewal and multiplication of collagen in the skin.

In addition, it has a beneficial effect on the elasticity of the skin of the eyelids, as well as it has a lifting effect. The gaze gains its lost glow again. Another treatment applied to the area around the eyes is mesotherapy. Treatment helps skin regains its elasticity, making the eyelids lift and tighten.

An interesting alternative is also the use of carboxytherapy, which, in turn, involves the stimulation of collagen fibers, in order to replicate them, and thus obtain skin tension and firmness.

The treatments consisting of injecting botox into drooping eyelids may be helpful. Thanks to such a procedure the eyelids are lifted and the skin becomes tense and elastic. Hyaluronic acid also has a beneficial effect in the fight against drooping eyelids. Not only raises the eyelids, but also leads to their correction. The use of ultrasound waves may be a good solution. They lead to shrinking of tissues, and thus stimulate the skin to produce collagen.

Lifting treatments and their effects

The effects of lifting treatments applied to drooping eyelids depend on the method chosen and the size of the problem we are dealing with. Remember that you should choose from 1 to 4 series of treatments, which should be spread over 4 to up to 6 weeks. The first effects after the treatment can be seen after just 4 weeks. However, the final effect should wait from 6 to 12 months. After non-surgical procedures, it is worth remembering about proper skin hydration, not squinting the eyes, putting on sunglasses, and proper lighting in the rooms where we work. Diet and lifestyle changes will also be helpful. If we follow all the recommendations, our eyelids will be stretched for a long time and will not fall down. 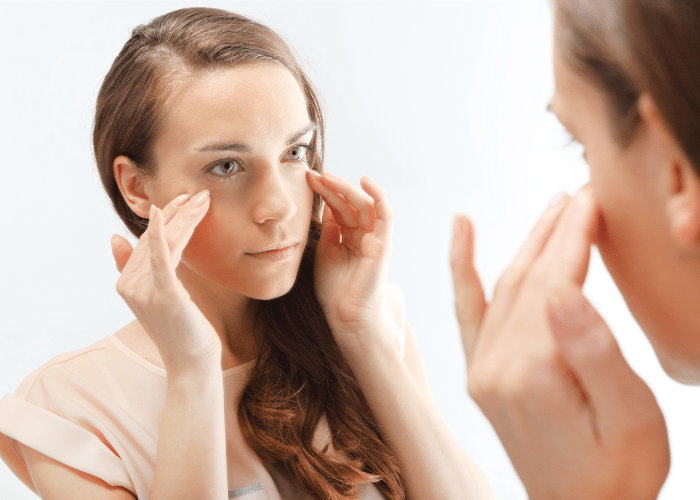 Very rarely, but we may encounter some kind of complications after the surgery on drooping eyelids. The most common complications are swelling and redness, which last up to 4 days after the surgery. Another complication is high sensitivity to touch, which in turn is associated with a feeling of pain. A common complication is the formation of scars and discoloration, which is associated with the possibility of scabs after surgery. Extending the period of convalescence is also associated with excessive use of sunlight. Remember that the skin after eyelid lifting treatments regenerates from 7 to 14 days. If after this time the symptoms do not pass you should go to a doctor immediately.

Contraindications for treatments against drooping eyelids

The main contraindications concerning the possibility of performing drooping eyelids treatments include pregnancy and breastfeeding period. Also diabetes and infections occurring in places where the treatment is to be performed. In addition, treatments are not performed due to the occurrence of cancer, hypertension, mental illness and disorders or thyroid problems. Contraindications may also include tear gland failure and interrupted skin continuity. In such cases the procedure will not be performed.

We invite you to our Institute for more information.

Wróć do listy
Back